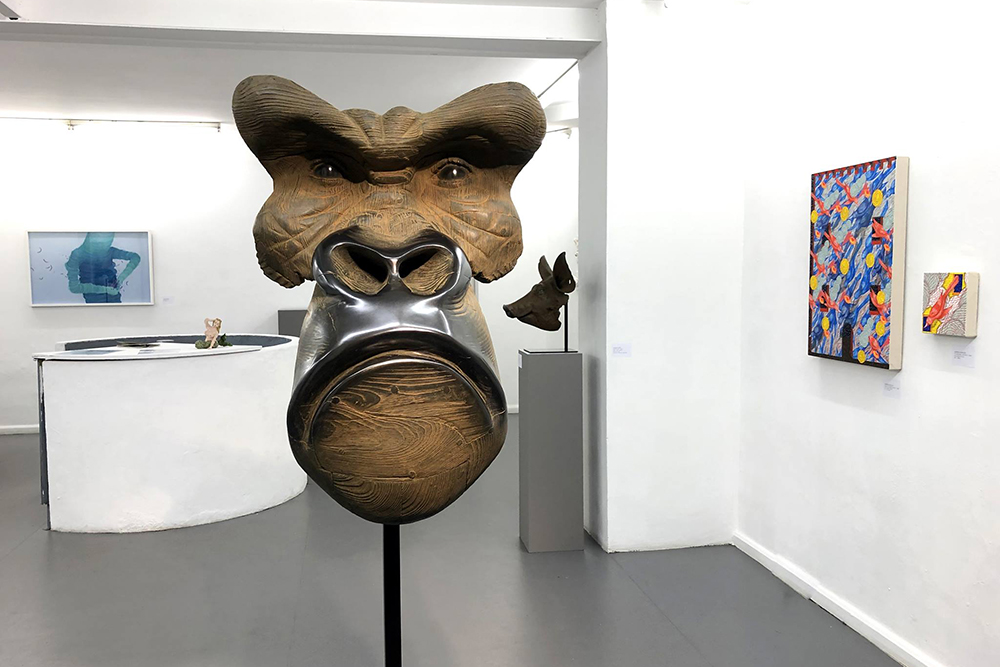 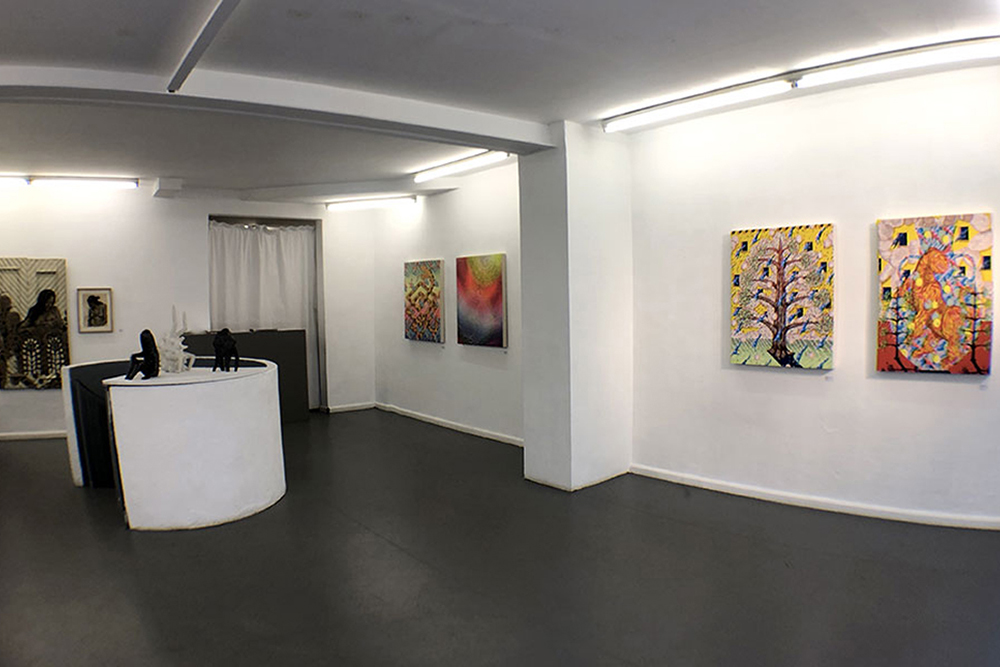 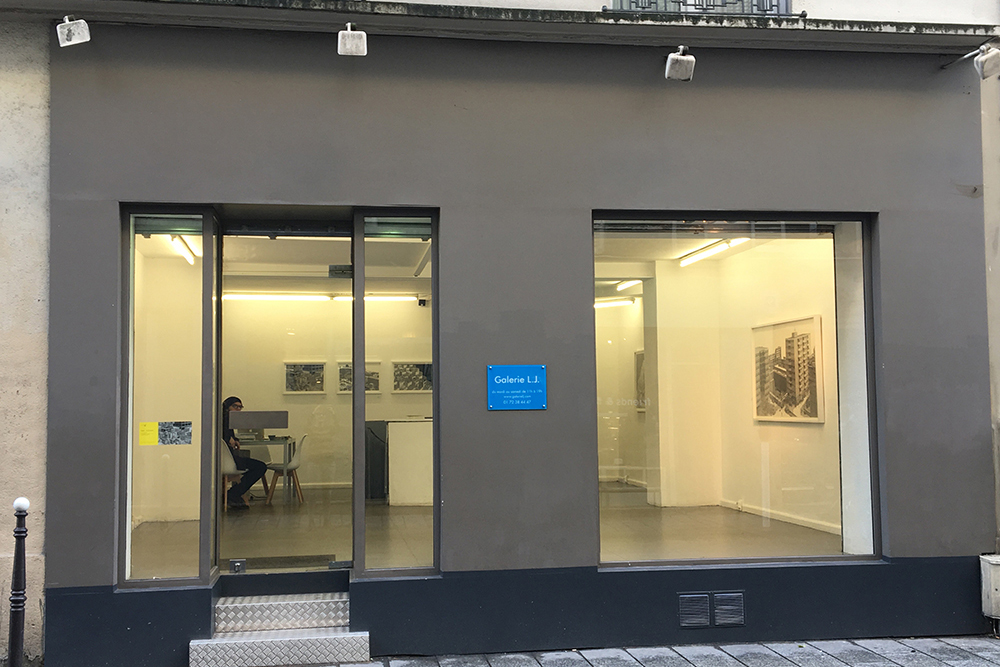 Founded and directed by Adeline Jeudy & Claude Lemarié, Galerie LJ took up residence in Paris Le Marais area in March 2009, after moving from its first gallery space occupied in 2007-2008 near the Centre Pompidou.

The gallery’s programme focuses on emerging graphic artists and contemporary painters and sculptors, who examine contemporary society through the lens of figuration and narration.

Throughout 12 years of existence, the gallery has had the opportunity to introduce artists little or not yet known in France to the local collectors, and to support their international career through exhibitions at the gallery, art fairs, as well as in museums and private foundations, and publications. 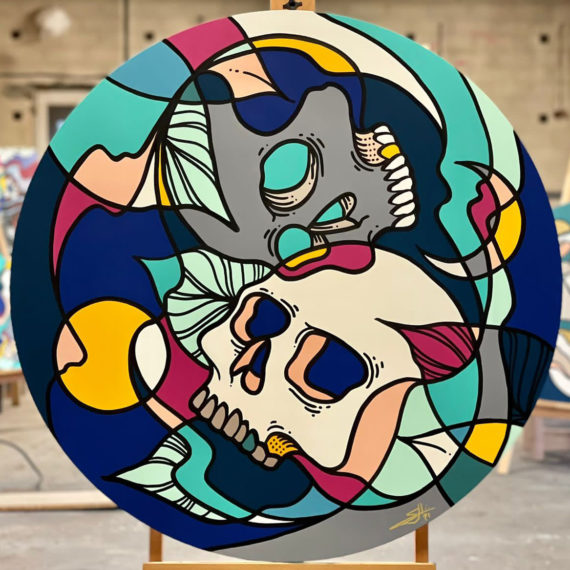 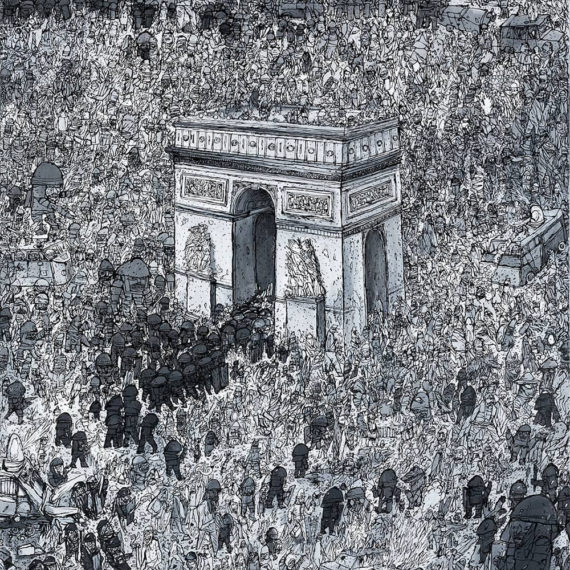 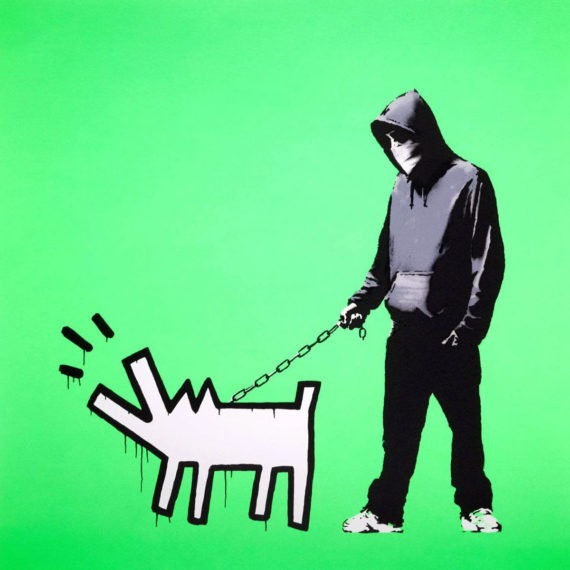 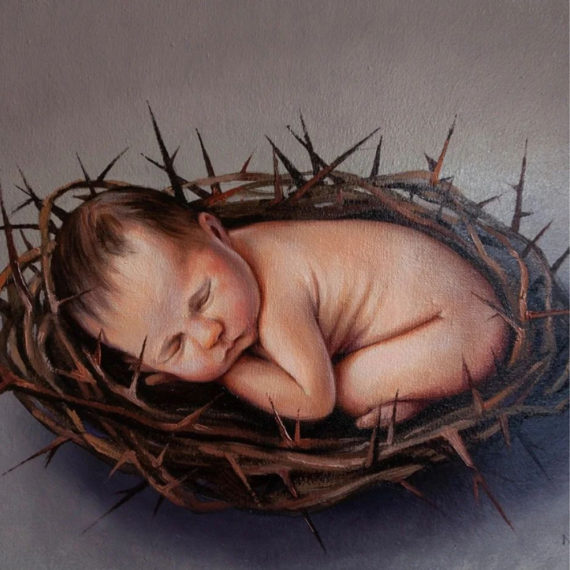