Created by Damien Seliciato in 2019, Malagacha Gallery is the first gallery to specialize in urban art in Strasbourg. This unique place aims to give visibility to urban and contemporary art by creating an exchange between artists and art lovers.

Fernand Kayser:
Mulhousian artist, member of the Schlager.
Inspired by Punk imagery, Fernand started drawing very young, on the principle of automatic writing he would fill dozens of notebooks, he would show his moods through everyday objects superimposed on top of each other, he will add animals representing the people around him.
Fernand shares his studio with several artists (Sven, Yrak, Edouard Blum)
it is thanks to this workshop that he will make his first paintings, his works have become more structured and his universe more assertive, we always find his recurring objects such as: Factories, Bottles, Palm trees. Each painting is unique and indicates a period of the artist.

Sven:
Sven discovered Graffiti during various trips, really fascinated by the mixtures of color styles, he decided to start painting in the street, in warehouses, on all types of media.
A few years later, he decided to transcribe these supports with their irregularities and their reliefs on canvas.
Sven then superimposes the materials in the manner of a plastic artist, these different layers allow Sven’s works to be unique and recognizable at first glance.
Sven’s canvases are also characterized by his lettering, bright colors, and sometimes spectacular formats.
Thanks to his work and his galleries, Sven has been able to exhibit in different parts of the world:
New-York, Miami, Paris, Beirut, St-Tropez, Cannes, Lausanne, Strasbourg, Toulouse….
Alongside great artists like Banksy, Mr Brainwash, Jonone…
Today he continues his research and material work, as well as highlighting the irregularities that can be found in the street with Graffiti where time has left its mark …

Poes:
Poes was born in 1983 in Paris, when Hip-Hop culture took its first steps in Europe. He lives and works between Lyon, Paris, Marrakech and Berlin.
He started tagging in 1998 when he was in high school. He grew up in La Défense, whose tunnels, corridors, car park, and other nooks and crannies would quickly become his playground. A happy childhood, without television but populated by novels and comic book heroes.
His relentless practice of “pure and hard”, self-determined Graffiti leads him to travel across Europe as an insatiable traveler; and multiplying his encounters, he traveled to paint all over the continent, from Oslo to Istanbul, or from Berlin to Belgrade.
Over the past decade he has developed his own style, first working on the letter, combining classic influences from New York City tags and flops with the ‘Euro-rail’ style of the 2000s.
Influenced by comics, he quickly began to make characters alongside his letters. Inspiration also comes from many trips and encounters with renowned and frenzied graffiti artists.
From 2001 he started painting canvases. 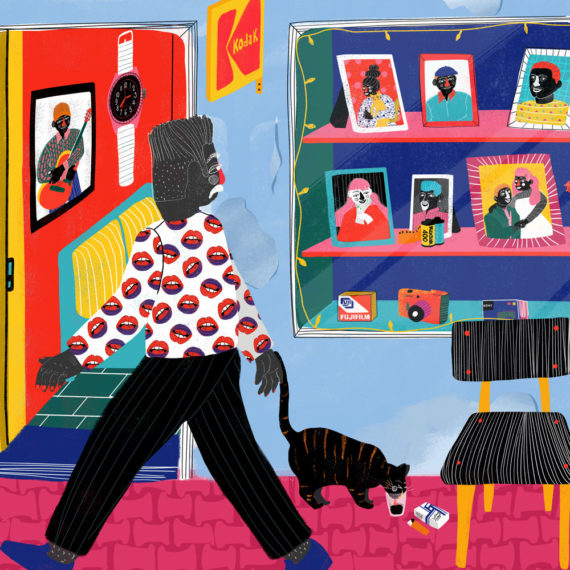 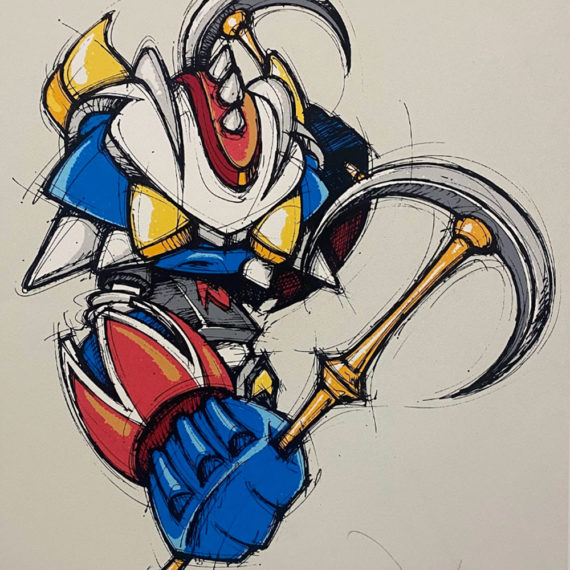