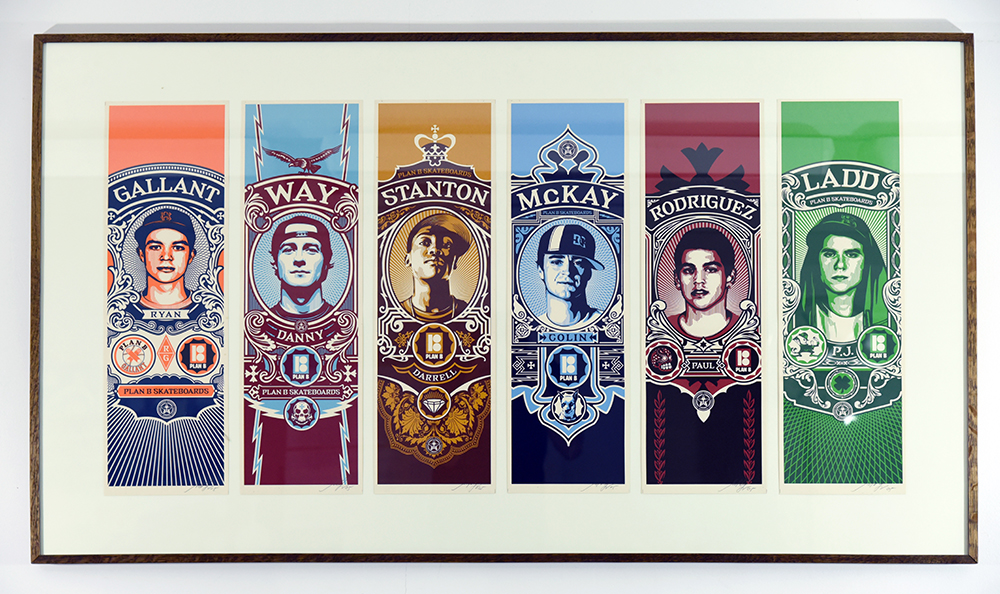 Involved in the world of skateboarding for over 40 years, strongly influenced by urban culture, Eric Gros has followed the career of Shepard Fairey since its inception. “I started by collecting his prints, particularly committed, very creative and whose signature is easily recognized“.

All Naturally, What’s Art was born, a gallery that wants to be itinerant, proposing over the exhibitions, pop up stores, or any other project promoting urban contemporary art, as today at District 13 Art Fair, a wide selection of the works of Obey but also some achievements of some artists that we like, such as C215 or Julien Marinetti. 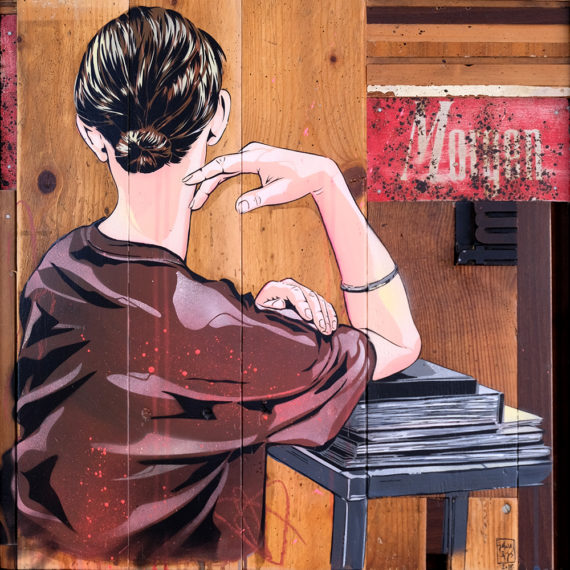 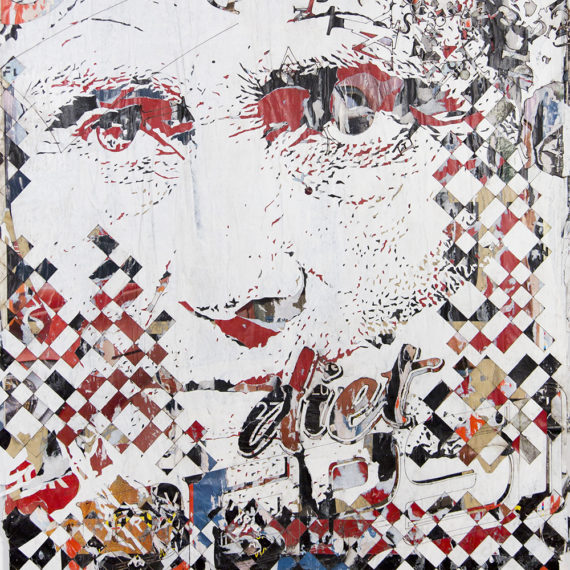 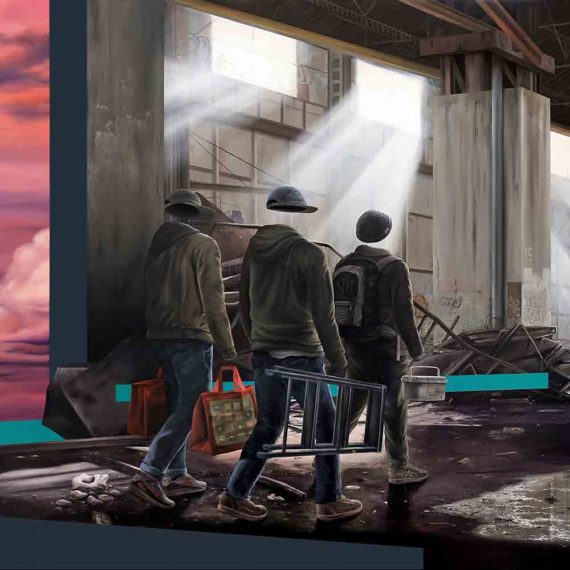 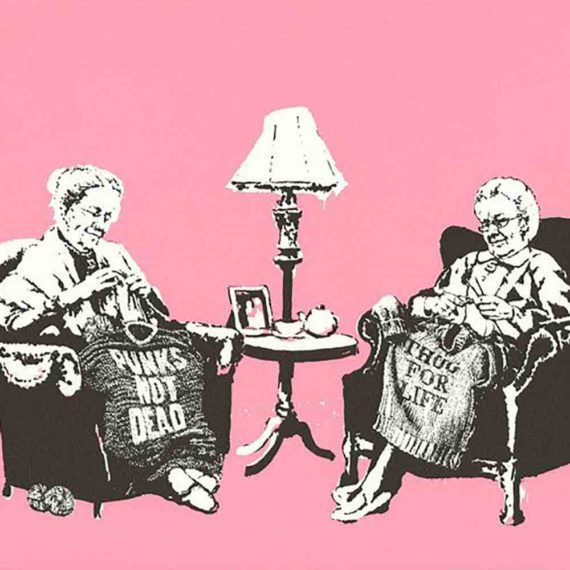