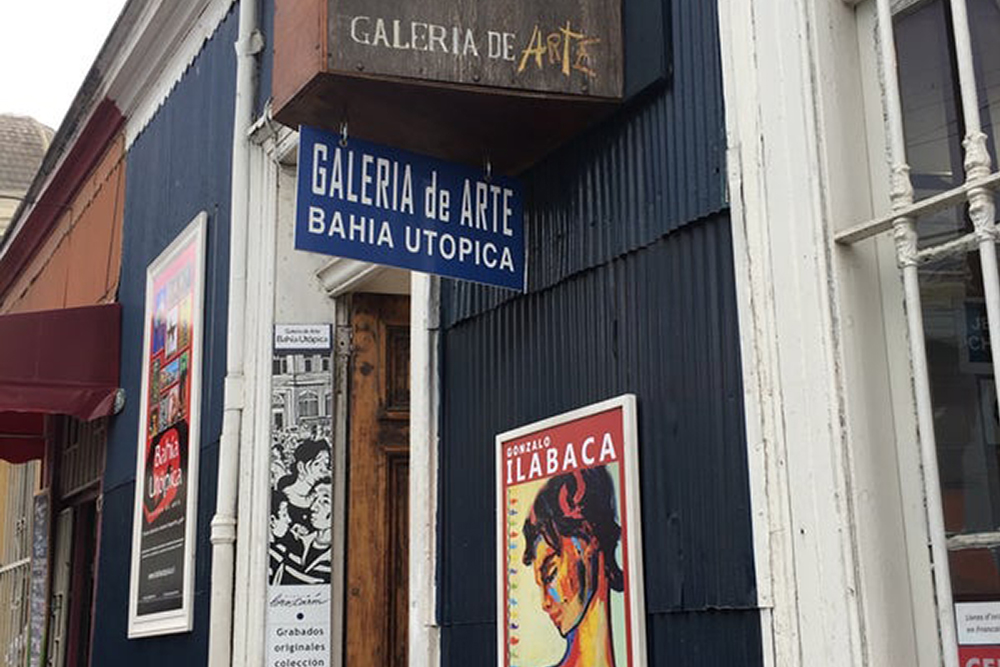 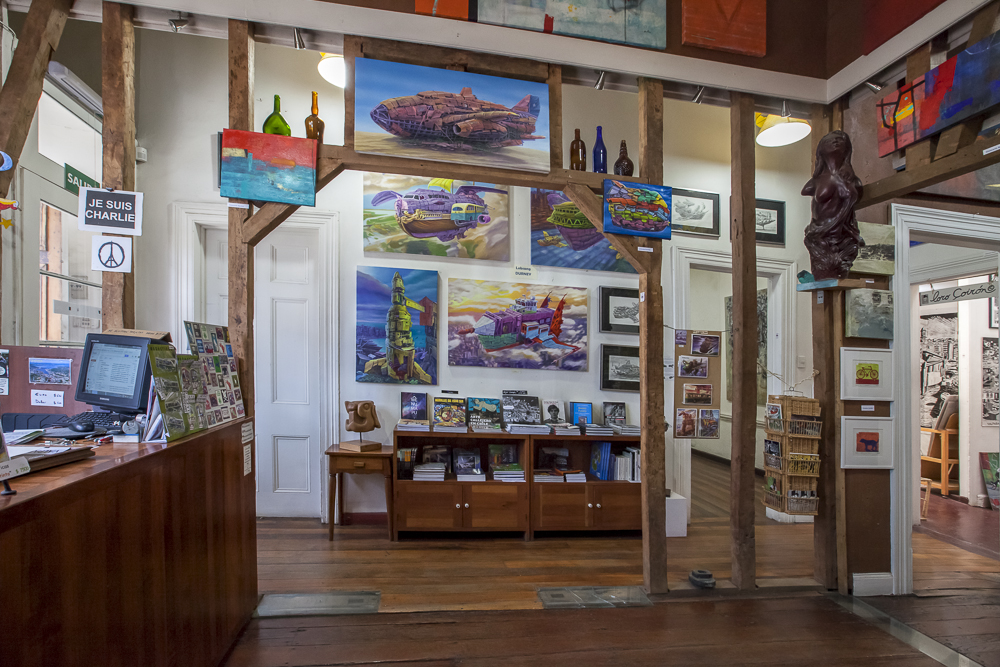 Bahía Utópica is a gallery of Contemporary and Urban Art founded in 2009 in Valparaiso by the French Bertrand Coustou and the Chilean Nancy Arancibia. Since its creation, the gallery has produced individual and collective exhibitions of more than 150 artists, both Chilean and foreign, within its walls and throughout Chile.

Bahía Utópica works with painters, sculptors, draftsmen, engravers, photographers and urban artists, most of whom are recognized and listed in Chile.

The curatorial line of the gallery is based on the creative specificity generated by living or passing through Valparaiso, a mythical, inspiring and photogenic port city, listed as a UNESCO World Heritage Site and now a Latin American landmark in Contemporary Urban Art. .

Bahía Utópica had to integrate this current in its catalog of artists as well as in its programming and thus has since 3 years a room dedicated to the Urban Arts. 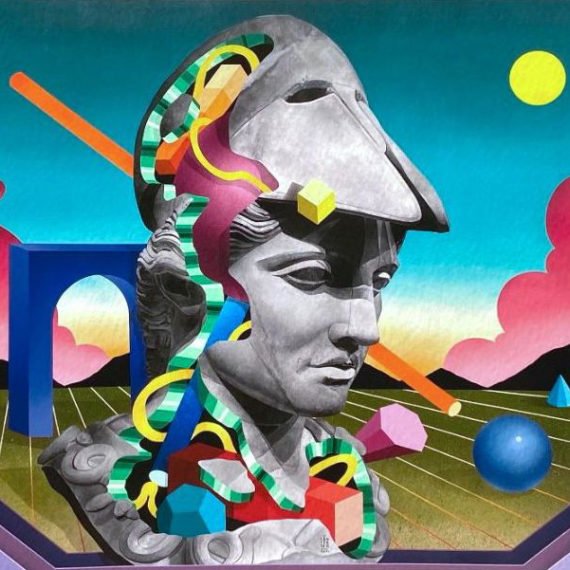 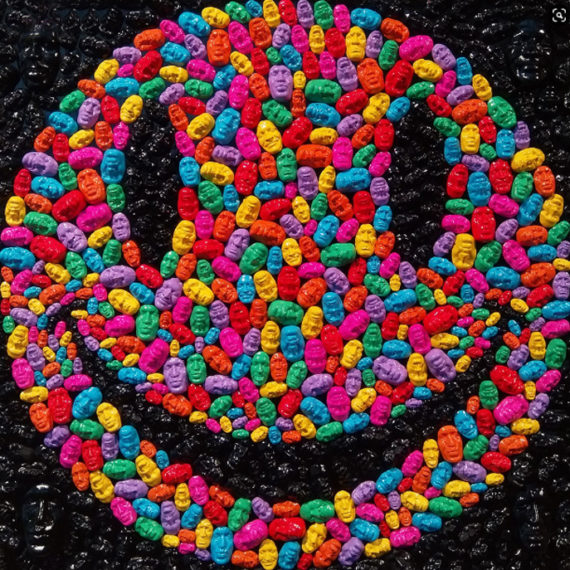 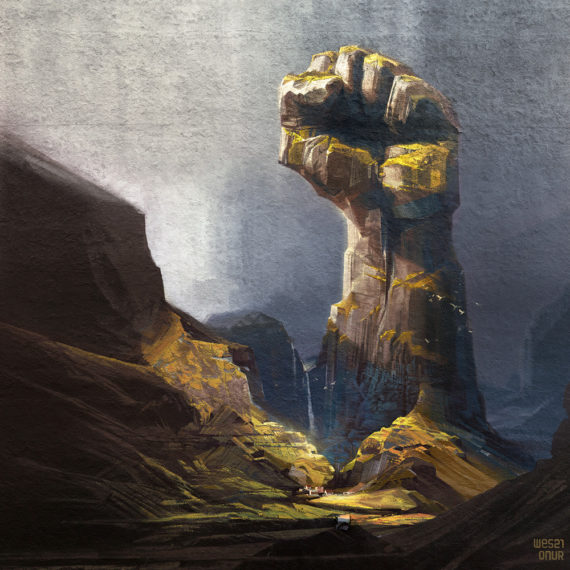 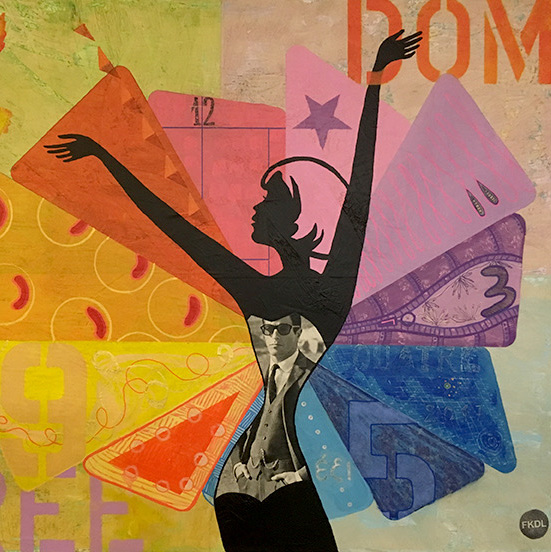