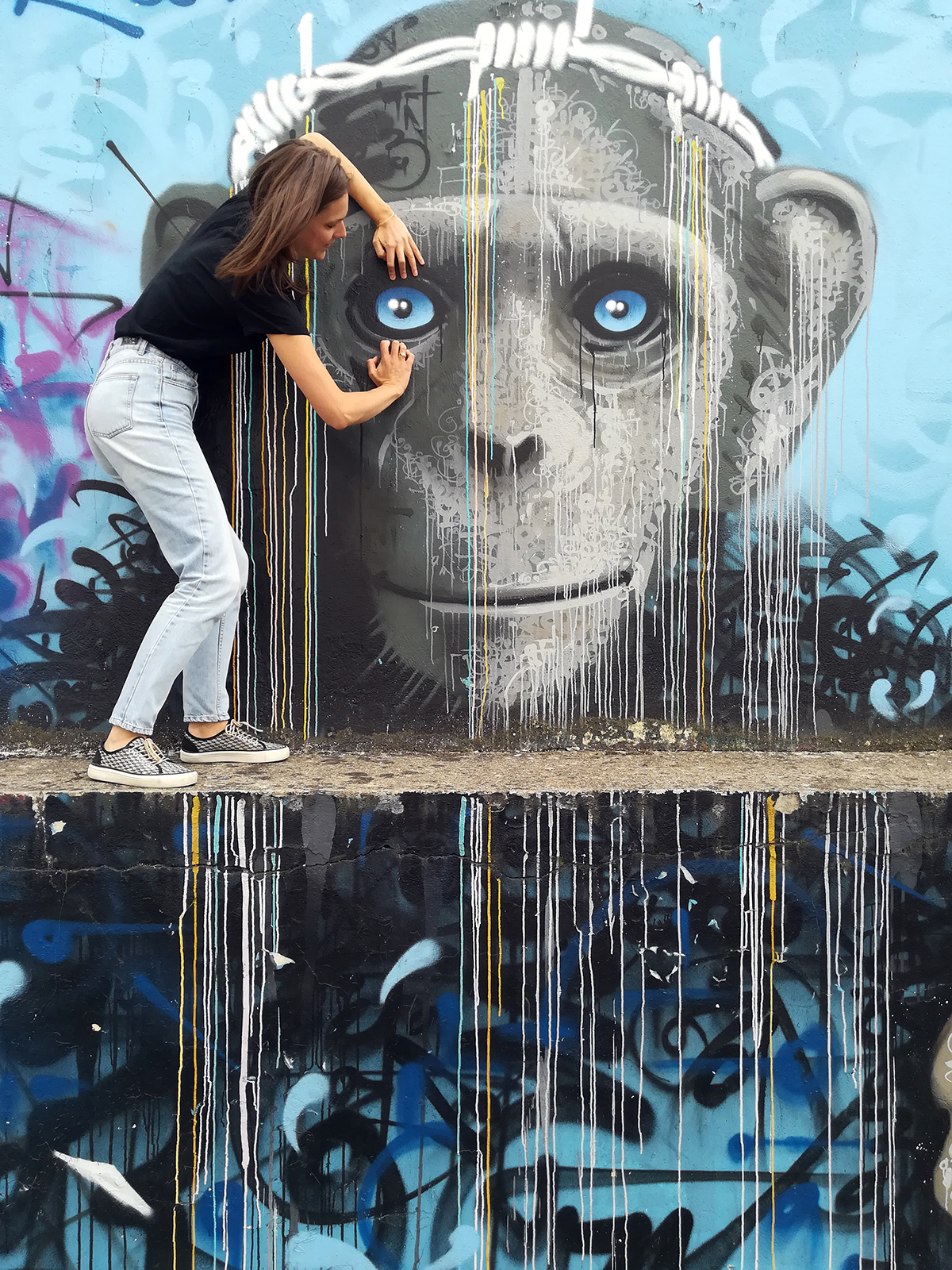 As part of District 13 Art Fair, Drouot organizes from 2 to 25 September a contest on Instagram whose winner will win the globe Earth Crisis by Shepard Fairey!

How to enter: wander the street around you, use your imagination and take your best shot posing originally with a work of street art. Then follow the @Drouot_Paris and/or @District13ArtFair accounts and post your photo on your own account including #StreetandYou.

A jury will reward the three most original and beautiful photos with the following prizes. 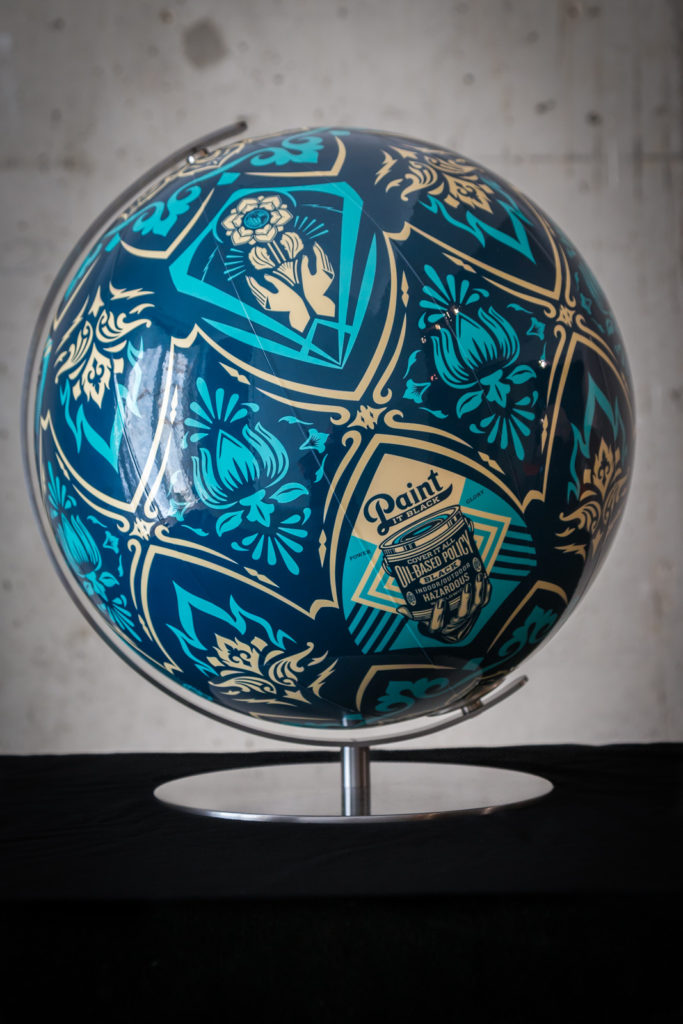 1st prize: A unique and original edition of the globe Earth Crisis by Shepard Fairey. It is designed after the gigantic globe set by Columbus at the center of the Eiffel Tower in November 2015 during the COP21. It is worth €2,350 and will be given with an entry pass for 2 people at the fair District 13 – International Art Fair.

2nd prize: The book telling ShepardFairey’s 25-year fight for the planet until setting up the Earth Crisis globe between the 1st and 2nd floors of the Eiffel Tower, published by the Albin Michel editions and worth €100, along with an entry pass for 2 people at the fair District 13 – International Art Fair.